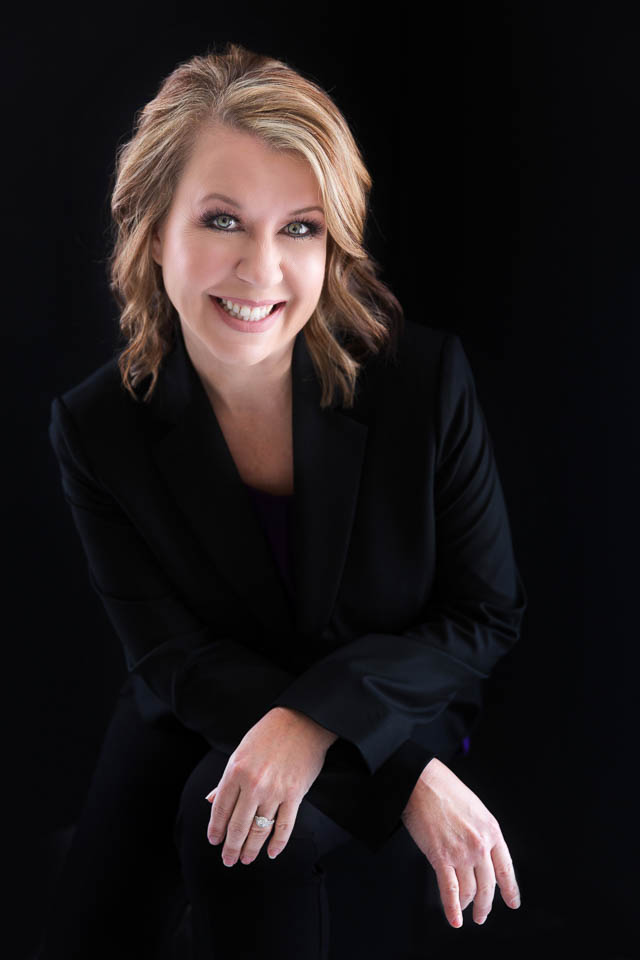 Holli continues to expand the services and resources available to the public. Some of these offerings include: making birth and death certificates available for purchase, offering public records online, and offering eRecording of land records, as well as creating a website and a facebook page for increased communication with the public.

During her administration, Holli has implemented technology that has made Webster Parish a leader in the state of Louisiana. In 2016, she received the national “Trailblazer Award” for her leadership in the eRecording industry. She has also overseen the imaging of over a million public documents that are now preserved electronically, which is vital to the history of our parish.

Holli works closely with other Clerks offices throughout the state and and has been elected to serve on the Board of Directors and as President of the Louisiana Clerks of Court Association. She has served on the Louisiana Board of Elections Supervisors since 1993. Holli has also served on many committees and boards in the community, including, the Minden South-Webster Chamber of Commerce, the Minden Medical Center Board of Governors, Northwest LA Vo-Tech Occupational Advisory Committee, LSU AG Center Advisory Leadership Council, and participates in a host of school, sports, church and charitable activities.

Holli and husband Tim are parents to Austin, and live in Minden. They are members of North Acres Baptist Church.

The Clerk of Court's office employees are trained professionals; however, they are prohibited from providing any legal advice. Information regarding legal procedures may be obtained in any law library or by contacting a local attorney